Have you ever struggled to explain a new game to a group of friends? Or have you ever been totally lost listening to someone else explain tabletop rules to you?

It is extremely tough to teach new games to a group. Every game, group, and individual is different, so there is no one-size-fits-all approach. And I’m no expert either – I’ve had some spectacular teaching failures myself!

But by seeing (and making) a lot of mistakes, I have begun to notice some techniques that appear to help along the process. I hope that you will find them useful!

When you are explaining rules, there are two basic goals you are trying to achieve:

2. Give the game its best shot at a good first impression.
Unfortunately, it’s unlikely for a tabletop game to be at its best on the first go. Some players just won’t like this game – no matter what! Maybe it’s just not a great fit for them.

But the good news is that if you teach the rules effectively, you will increase the players’ chances of a good first time experience. And that is all you can really do! Don’t set yourself up for disappointment by expecting everyone to fall in love on the first go.

Assuming the game you’ve picked is a reasonable fit for the majority of your group (that’s a whole other topic…) here are some tips and techniques that have worked for me.

1) Learn the rules ahead of time.

I understand that for some tabletop enthusiasts, there is a satisfying feeling of discovery that comes with learning a new board game for the very first time.

But for many players… listening to the rules read out loud is the worst.

Even the best-designed rulesets have to serve multiple masters. They need to be concise, thorough, scannable, and unambiguous all at the same time. Reading rules out loud will often come off dry and doubtful. Why should your teaching adhere to those same constraints?

Instead, if you take the time to study the rules ahead of time (or even better, try it first with a willing gamer friend), you can speak confidently, and you will have the flexibility to customize your explanation in real-time to fit the needs of the players.

Think of yourself as a salesman trying to convince the players that this game is worth playing. You should be iterating on your approach with each successive explanation.

2) Give only the minimum necessary rules. No more or less. 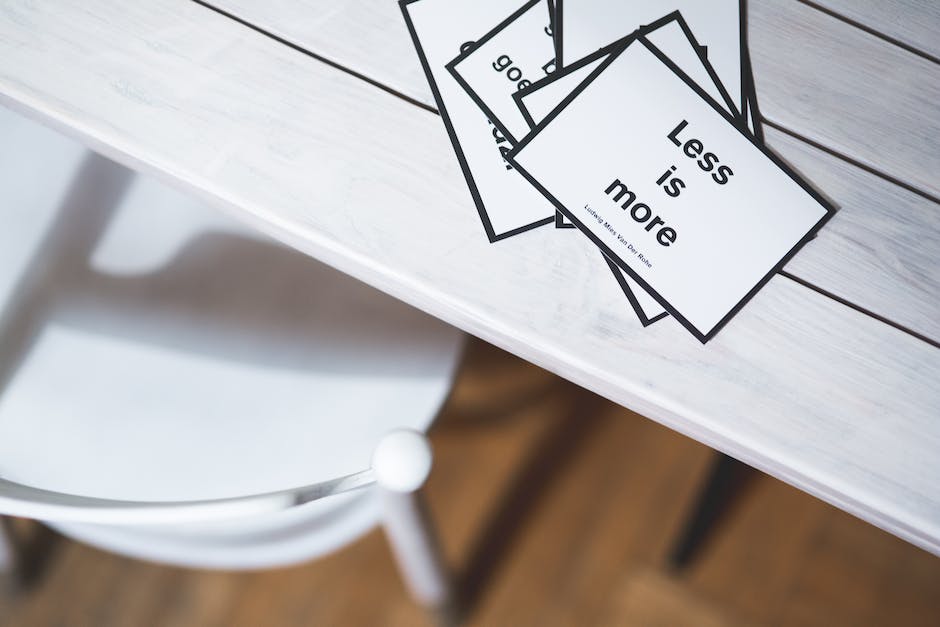 How do we know what is and is not necessary?

Your explanation should focus on:

Your explanation should avoid (or be wary of):

It is critical that players understand the goal, above all else. Starting with the goal is obvious. But it can also help to reiterate the goal between other mechanics, to give each mechanic context. Then one more time, at the end of the game, just to hammer it in.

It’s a balance, but extra repeats might be worth the slightly increased speaking time.

4) Make use of visual aids by giving examples

Whenever possible, your explanation should be reinforced with visual aids.

For example in a card game, you can explain a card by showing how it might be played from an open example hand. An example setup can give extra context to possible player actions, in a way a verbal explanation cannot.

Tip: Try and get the necessary card types up front. It can break the flow of your explanation to suddenly have to dig through the deck for the specific card you need. 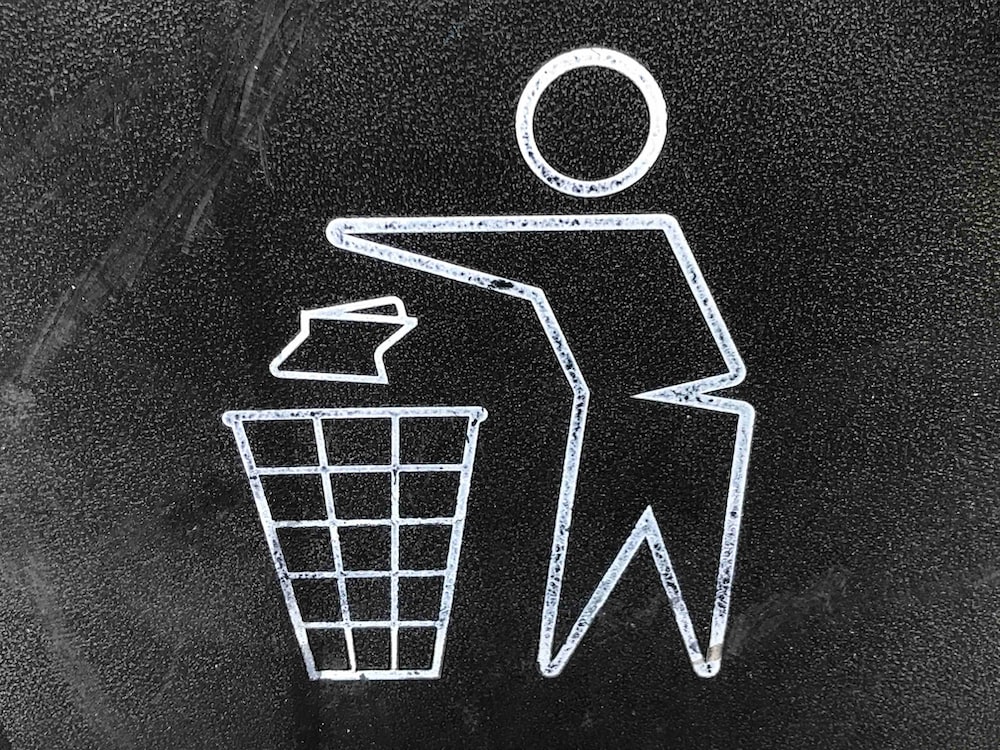 For many gamers, things won’t click until you start playing.

If it doesn’t take too much effort to break down and redo the setup, consider a lightning quick “throwaway” round, where everyone gets to practice going through the motions and seeing the cards in context. For example, I have used a quick throwaway hand to teach people the “drafting” mechanic in a clean way.

“Don’t worry about the cards – I’ll explain them in a moment. Just pick any card from your hand, and hold it out in front of you on the table, face down. When everyone is holding out their cards, I will say “3-2-1-FLIP” and we will all reveal our choices. Then, you place your card down (you now own it) and pass your entire hand to your LEFT.”

Also, be willing to restart a “real” round if things are clicking and some players are regretting their initial moves. For a quick casual game, they’ll get another chance in the next game, so regret can just be part of the learning. But if it’s still early in a longer game, players might appreciate a fresh start now that they get it!

6) Refer to similar mechanics in other games known by the audience. 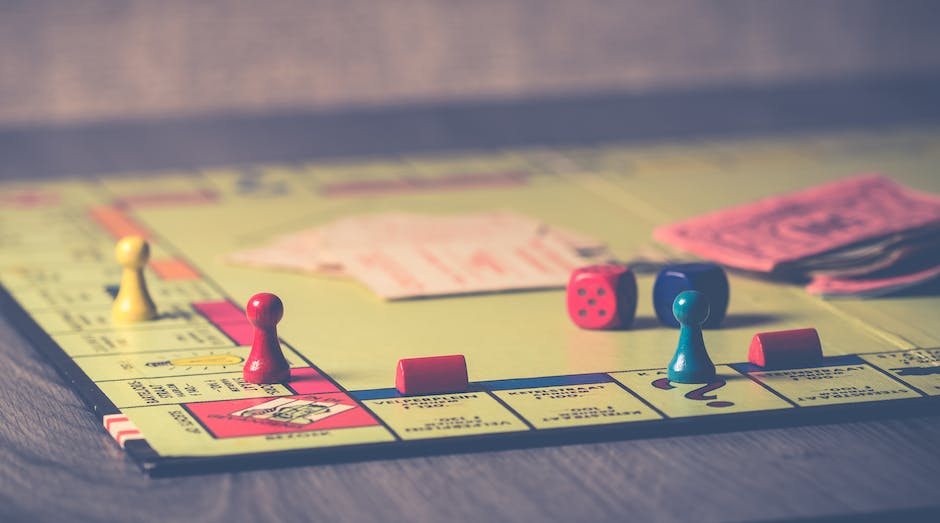 When appropriate, consider referencing a similar mechanic in another game. For example, recently I introduced Sushi Go to players when we had just played 7 wonders earlier that night.

“Sushi Go is like a quick casual version of 7 wonders. Just like 7 wonders, there are 3 rounds of drafting, except instead of buying cards with resources, you’re picking sushi for sets….”

But be careful: If at least one person has not played one of the reference games, then this tool may just isolate certain players and confuse the overall explanation. I have seen many teachers gloss over important details because they lean too heavily on references. 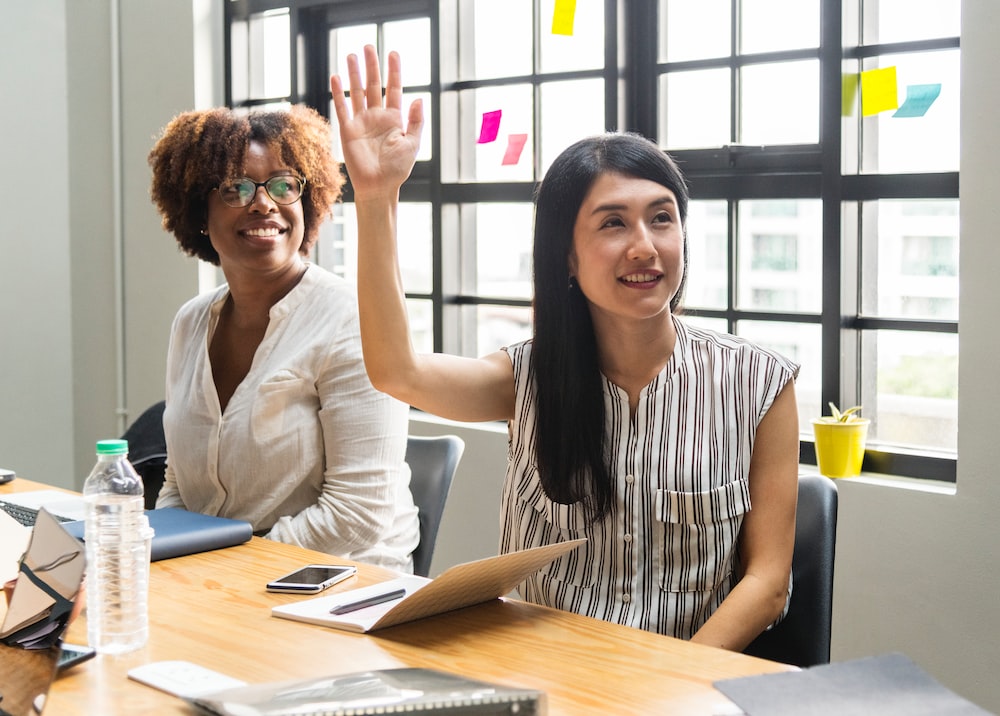 One of the hardest parts of teaching board games is responding to different kinds of confusion in the form of questions.

Maybe it’s a new player fixating on a specific detail. Other times it’s an experienced player who is wondering why you “left out” or haven’t gotten to X. Sometimes it’s just totally out of left field.

The first and more important thing is to stay positive, by responding with something like “Great question!”. Confusion is expected, and being dismissive of a question will just sour the experience.

After that, the best response is highly situational. There are a few options:

The best teachers and mentors are always flexible. They have a personalized style, but they are comfortable enough to suddenly break their own flow for unique situations, then pick it back up again.

So my final piece of advice is: Do not mistake any of these techniques for silver bullets.

Instead, just give them a try, see what works, and adjust your approach as needed. See if you can get really good at explaining your favorite games. Try explaining new games to your parents, or to little kids. Try and see if you can take on a new game every game night!

And if you learn anything useful, please let me know!

I’m fascinated with the origin and design of drinking games. Where do different types of games come from, how were they conceived, and how did they evolve to take on the many varying forms they have today? Why do certain kinds of people gravitate to certain kinds of games? How does a game experience change with varying numbers, personality types, physical resources and space, and party vibe?

There are so many questions! To keep down the scope of this article, today we are going to focus on one game: Flip Cup.

The Strengths of Flip Cup

Flip Cup is great for a lot of reasons – it’s easy to learn, flexible in numbers, accommodating to sudden personnel changes between rounds, doesn’t require a long commitment (like a bad game of Pong might), allows for varying levels of skill and competitiveness, and is fast-paced and exciting.

The social aspect of Flip Cup is also very dynamic. I have seen it used between a small group of close friends to get the party started, I’ve seen it used upon the first explosion of party attendance to get a bunch of strangers mobilized and feeling included as part of a”greater cause”, and I’ve seen it used as a late-party game for people who want to send themselves or others over the edge.

It’s no wonder that it’s a staple of the college party experience!

I have found two key issues with the Flip Cup experience:

You could solve both of these problems by adding a scoring system, based either on team wins or on the number of total cups flipped, but I wanted something less abstract. So I came up with a little variation called Flip Cup Sumo!

Flip Cup Sumo is a straightforward variation of Flip Cup Classic, with some important twists!

There are a few reasons I like this game. First, the game gives players a long term goal, which strings together the individual flip cup rounds into a larger game.  Secondly, a strong victory has a much greater effect on the movement of the beer can, and is thus more rewarding. Saving your team from near-death or finishing off a team with a strong victory should be very satisfying.

It also could use some tweaking. A long table is typically used for flip cup, but teams stand on the long sides. This means that the axis is parallel to the team formation, making it difficult to tell which goal belongs to which team, and why. Perhaps it would help if the single “marker” was replaced with two little colored objects – such as sumo wrestler action figures – facing each other. In this case each team could choose a matching color, and loss state is triggered when that color’s marker is pushed backwards into a goal zone.

Flip Cup Sumo+
To increase strategy (at the risk of accessibility), try the following rules:

These rules probably take it too far. After all, Flip Cup derives much of its strength from its casual nature; it wouldn’t be very fun teaching these rules in a party setting.

Anyway I’d love to try these out, or get some feedback from someone else who gets a chance. I hope it’s fun!